With the dream fulfilled of fighting in a stadium like the OVO Hydro in Glasgow, Scotland, close to home, World Boxing Association Super Welterweight champion Hanna Rankin made her first defense against Mexican Alejandra Ayala on Friday night. The victory was resounding with a technical knockout in the last round.

The beginning of the fight showed a difficult fight for the Scottish Rankin. The visitor knew she had to show the best of her boxing if she wanted to beat the champion. Ayala left everything in the ring, but Rankin was determined not to let go of what had cost her so many attempts. From the fifth round on, Rankin’s boxing became more aggressive and in the tenth round the referee stepped in to decree the knockout after the rain of combinations applied above and below Ayala’s humanity.

In this way, Hannah Rankin continues to be the owner of the WBA and IBO 154 lbs. belts. Her record now shines with 12 wins, 6 by knockout and 5 setbacks.

Ramirez delivered an impressive knockout to win the WBA-NABA belt 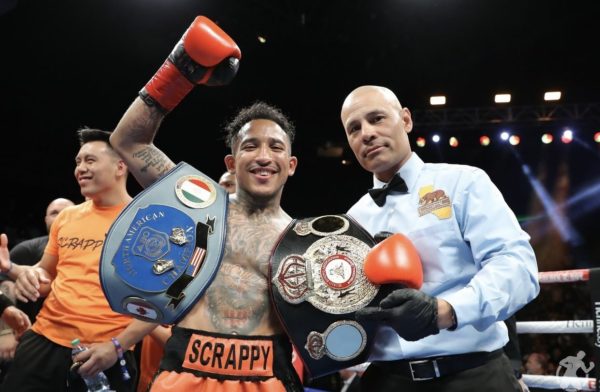