The women’s super welterweight division is waiting for a champion. On November 5, Hannah Rankin will fight for the World Boxing Association (WBA) belt the experienced Maria Lindberg. This will be the featured bout of the event that will take place at the Tottenham Hotspur F.C. Stadium Hall in London, United Kingdom.

Rankin, from Scotland, last March won in South Africa against the local Kholosa Ndobayini and is ranked third in the WBA 154 pounds. While the native of Sweden, Lindberg, losot her last fight against Savannah Marshall last April in the middleweight category and is the fourth ranked of the category.

The vacant IBO belt will also be at stake in this fight. Rankin won the title in 2019 and lost it to Patricia Berghult. Rankin will seek to be crowned again within the division and improve her record, which so far has 10 wins and 5 setbacks.

On the other hand, Lindberg will arrive with 19 wins, 7 losses and 2 draws. Lindberg has held the WIBF super welterweight title and will also have a new chance to return to the list of WBA world champions on November 5. 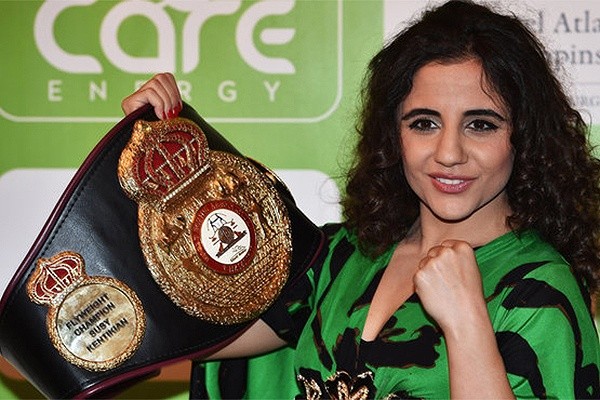