The victories that let out the emotion, the memories of road traveled to achieve those goals, are sweet and strengthen the will. The young Scottish Hannah Rankin won the World Boxing Association super welterweight world title last November 5 against the Swedish Maria Lindberg. In 2022, Rankin hopes to make the first defense of the crown in Scotland with her people.

This has not been the only achievement of Hannah “The Banger”. In June 2019 she won the IBO belt, but the joyous moment was short-lived, because in November of the same year, she lost it to another great Patricia Berghult in her first defense.  But the thirst to be back on top was greater and she continued to present herself as part of great billboards such as that of Savannah Marshall in 2020 at Wembley. Years before, she had already experienced the might of “T-Rex”, Claressa Shields.

In a new page of her career, she also shines on stage with the music of her bassoon, and feels confident and focused on retaining both the WBA black and gold belt and the IBO belt that returned to her possession in the same fight with Lindberg.

Rankin is looking to capitalize on all the experience she has gathered so far, and has settled back into the gym with her team. The festive toasts of December had only one desire for her: to defend what is hers with all her being and to reign as the undisputed super welterweight champion. 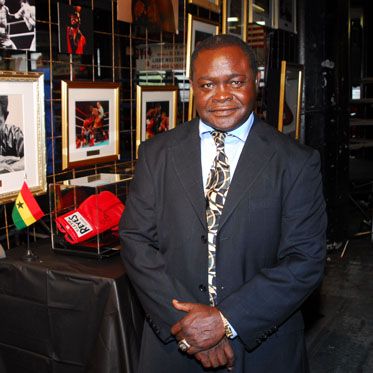