They will be fighting in the main event at Wembley Arena tomorrow in their quarterfinal bout of the World Boxing Super Series.

WBA super champion Groves is coming off of a spectacular win over Fedor Chudinov in May that some were saying is a candidate for fight of the year.

Cox, who has shared a hotel room with Groves while they were both on the England national amateur team, is the underdog in the World Boxing Super Series.  It will be interesting to see if he can put some consistency to his career that he has been lacking since turning professional. 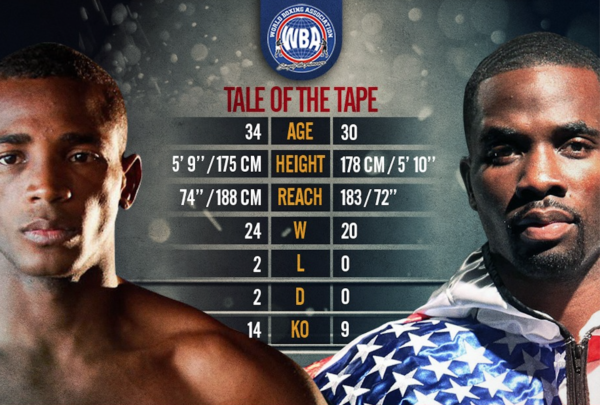