The last step prior to the WBA super championship of the super middleweight division between George Groves and Fedor Chudinov was taken today when both fighter made the weight for the division. They wait to step into the ring in the Arena Bramall Lane, de Sheffield, England.

Britt Groves stopped the scale at 167.5 lbs. Half pound below the limit, while the Russian marked 167.3 so they are ready to fight.   They have both showed respect for each other, however they said they are very self-confident to defeat the other and win the WBA belt.

On the other part, Britt Jamie Cox (21-0, 12 KO) and Lewis Taylor (19-3-1, 3 KO) also complied with the scale and will fight in the same card for the Super middleweight intercontinental title. 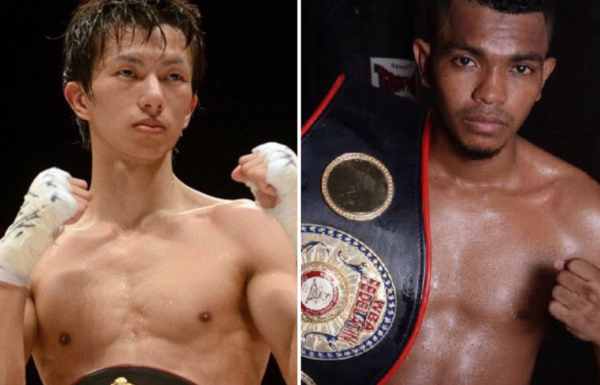