Gennady Golovkin and Saúl “Canelo” Álvarez lived up to the expectations, both boxers gave the public the battle they longed to see and gave Boxing a great night. It was a close battle and the balance was not tilted anywhere, as the judges saw a draw.

In the first rounds, the Mexican came out to see what “GGG” brought and managed to confuse him with his good moves and
uppercuts. However, the Kazakh began to be faster to try to put Canelo in trouble the next two rounds. In the fifth round, Glolovkin showed his power and connected a great right that his rival managed to resist.

In the following rounds, the fight improved even more. The 7th, 8th and 9th were fairly even, both boxers tried to impose their strategy. Canelo took refuge in the ropes and made great waist movements.

On the other hand, Golovkin cornered him and used his powerful jab to initiate the attacks and move the Mexican. The 10th round came and both gave the audience a big round, they exchanged blows and the fans thanked them for this demonstration.

In the championship rounds, Canelo was faster and was the one who had the best closing. In the end, the crowd applauded and had a great boxing night that will never be forgotten.

Linares will defend his WBA title against Campbell on Saturday 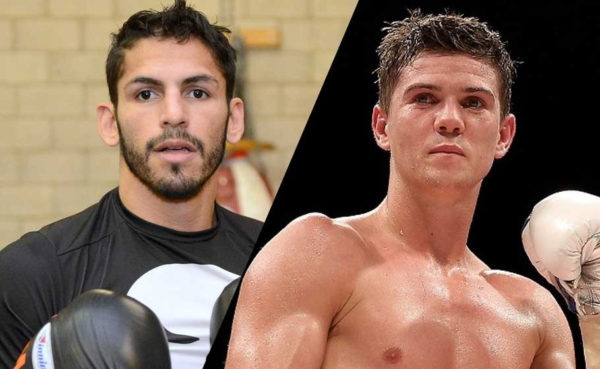