The promotional company “is kicking off the New Year by adding new, top talent to our stable with Rashidi Ellis and Niko Valdes,” said De La Hoya. “We are committed to developing top talent to become boxing’s future champions, and will look to do just that with the addition of Ellis and Valdes to the Golden Boy family.”

“I am glad to be part of the Golden Boy Promotions team,” said Ellis. “Being part of such a great organization that prides itself on putting on the best fights in the industry really gives me confidence that they will take my career to the next level. My dream is to become a world champion and with Golden Boy at my side I know that opportunity is now a possibility.” 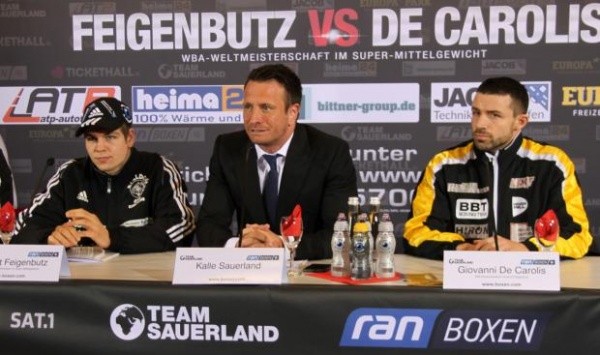