“It’s official,” Jacobs tweeted, “me vs @GGGBoxing for my next fight!!!”

The fighters and their representatives came to terms just days before the fight was to go to a purse bid at the WBA offices in Panama.

“It’s always a much better promotion as far as working together if we can work things out,” Golovkin’s promoter, Tom Loeffler, told USA Today. “That’s always our goal. Otherwise we could have gone to a purse bid a long time ago.”

Jacobs only loss was six years ago. Since then he has won 12 in a row, with 11 of those victories coming by early stoppage.

“Both are big punchers and that’s a fight a lot of people are looking forward to,” added Loeffler, “because I think that’s Gennady’s most dangerous opponent. If everything works out with this fight, then the goal would be Canelo.” 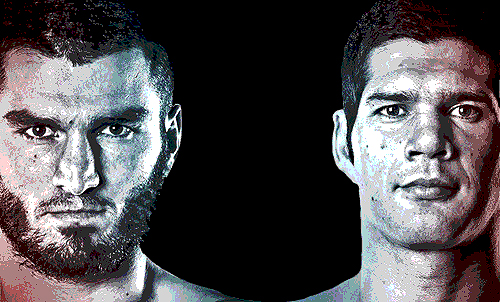