Hanna Gabriels will return to the Super Welterweight division to defend her World Boxing Association (WBA) championship against the Australian native Sarah Dwyer. The Nicaraguan capital will host this quality women’s match to contest the black and gold belt of the 154 pound class.

Gabriels comes into the fight after battling against Claressa Shields, but that fight was disputed in the middleweight division, a dispute for which the Central American champion obtained a special permit from the organization. Gabriels has reigned in the division since 2016 when she defeated the Uruguayan native Katia Alvarino in a fight held in Venezuela. She currently has two defenses and plans to make the third this week against Dwyer.

For her part, the Australian native will have a great leap in class in terms of opposition. She has already gone to the ring to contest the national title of her country in the past, but now she will go to the next level to prove herself. Dwyer has shown the desire to be a champion and is a strong rival who will do everything to obtain the belt in Managua.

Thurman returns to claim himself king of the Welterweights 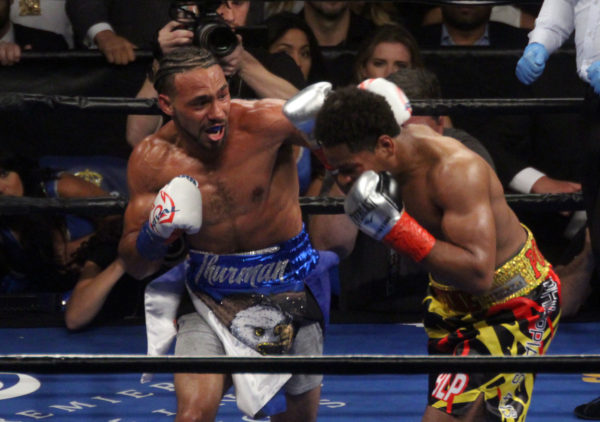