Matchroom Boxing confirmed that Conor Benn and Chris Eubank Jr. will meet on Oct. 8 at a weight agreed upon as an iconic battle that harkens back to their fathers’ rivalry.

Benn is one of the top welterweight prospects today and Eubank has been fighting between middleweight and super middleweight. Now both will have the opportunity to continue their fathers’ legacy at the O2 Arena in London.

Nigel Benn and Chris Eubank fought twice between 1990 and 1993 as part of a rivalry that was years in the making and is still remembered around the world.

Now, their sons will repeat the showdown, which promises to be just as interesting as their parents’. Benn is undefeated in 21 fights, with 14 knockouts, while Eubank has 32 wins, 2 losses and 23 knockouts.

10 days before Usyk-Joshua 2: some rivalries that repeated in this century 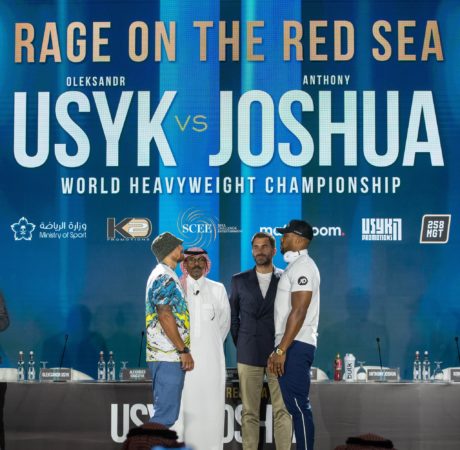