Twenty-year-old Cordero turned pro in 2010. She has made several attempts at winning a world title during the past six years, including the WBA World female super lightweight and vacant WBA World female super bantamweight titles, against Monica Silvina Acosta (16-0-2 coming in) and Yesica Patricia Marcos (19-0-1), both in 2012.

“El Diamante” was unsuccessful both times, but all that changed when she scored a fourth round TKO over Sayda Mosquera in El Salvador in January of this year.

Friday’s fight will be the first defense of Cordero’s interim WBA title and it will be in the town of her birth.

“It was a demanding preparation. I feel good about this fight,” said Cordero. “My first professional fight was when I was 14 years of age. When I was a very young girl I imagined coming with my belt and all my people supporting me. It’s something I dreamed and I thank God it’s being fulfilled. Being in your house is a very big mental injection.

“I want to make history in this sport. I want to win on Friday, making a great fight.” 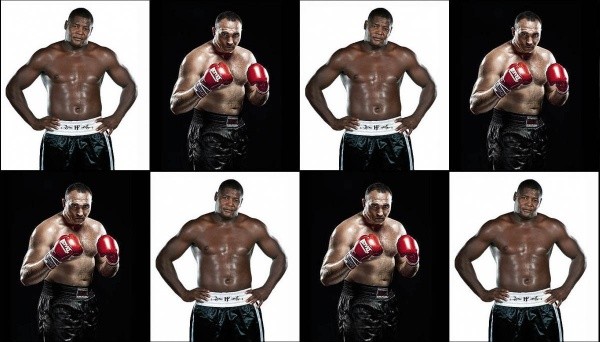