Floyd “Money” Mayweather was named Boxer of the Decade by the World Boxing Association (WBA). The fighter, who hung his gloves in 2017 without tasting defeat in 50 bouts, he had great moments in the ring, but he also was a man who changed the way to see boxing from the business perspective, he sure made a difference.

The American figher gave us phrases which help us infer how his life was and how he feels boxing. ESPN journalist Nick Parkinson collected some quotes said by “Money” during last year, and WBA has picked 10 of the most interesting ones throughout his career.

His ego, which made him be center of attention, the endeavor he went through in order to be on top of the sport, and the respect he showed to his opponents despite his peculiar attitude he showed throughout the years are some of the traits of him implied in this countdown. 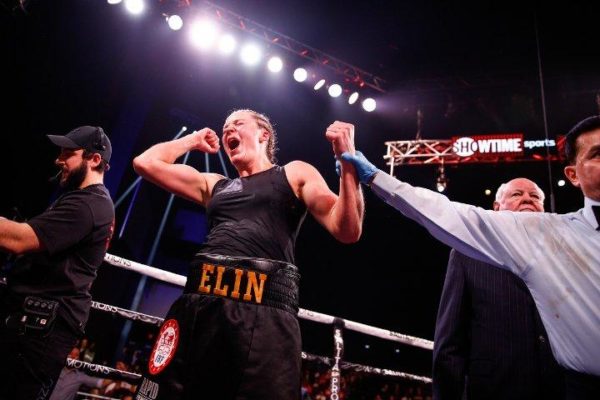