The American arrives as a favorite after his victory by knockout I’ve the former Colombian champion Oscar Escandon.

On the other hand, “Chucky” comes into the fight after losing on the scorecards to the WBA champion of the division Daniel Roman.

This confrontation will be the co-main event of the evening that marks the return of the Olympic champion and former world champion Guillermo “El Chacal” Rigondeaux, as well as Jose Uzcategui against Caleb Plant.

This event presented by Premier Boxing Champions and will reach the homes of the fans through FS1 (USA) and FOX Deportes (Latin America). 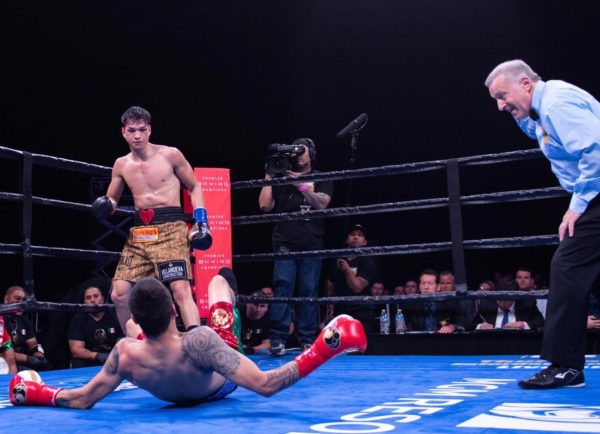