In a show of confidence from both parties, Esparza’s future appears to be set. One of the aspects that the boxer has highlighted in statements is that she feels gratified by the loyalty built between the two.

Esparza was the first American, with Mexican roots, to make it to the first Olympic Games when it opened the doors to women for London 2012.

The Olympian joined the ranks of former champion, also an Olympian, businessman and owner of Golden Boy Promotions, Oscar de La Hoya, for 2016 and the following year began her professional journey.

Since that time Esparza was crowned WBA, WBC world champion and the prestigious belt of The Ring. The 33-year-old was the first woman to be inducted into the Golden Boy promotional company. She tops all world rankings at 112 pounds.

Canelo-GGG 3: pride and honor on the line 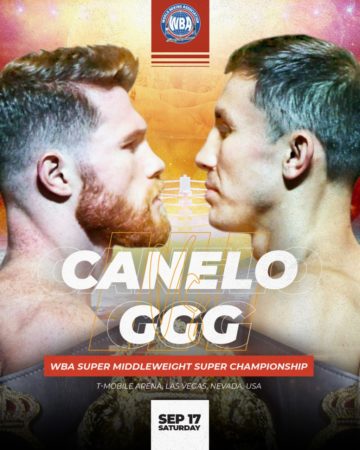