Marlen Esparza will step into the ring at Dickies Arena in Fort Worth, Texas, to defend her World Boxing Association (WBA) flyweight title against Eva Guzman on the undercard of an event that will feature Vergil Ortiz Jr. facing Michael McKinson in the main event.

The Houston native of Mexican descent will be making the first defense of her belt and will also be challenging for the WBC belt, which she previously held. In April, Esparza defeated Naoko Fujioka in a unification fight to become the owner of the black and gold belt.

Now she will face Guzman, a Venezuelan who earned the right to challenge the champion because she held the interim belt after defeating Mexico’s Isabel Millan in June 2021. 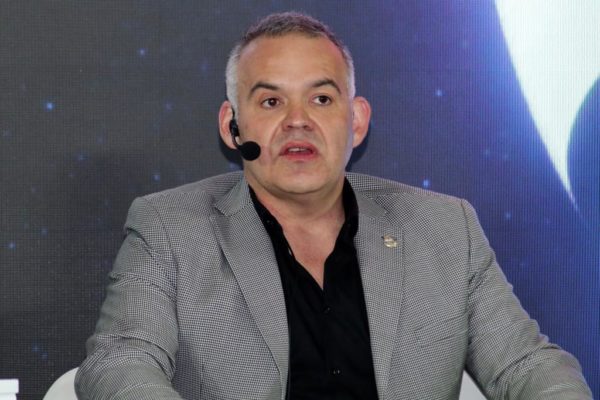