Tagoe hasn’t lost a fight since his pro debut in 2004. “The Game Boy” won the Ghanaian featherweight title in 2007 and is a former WBO and IBF champion.

In his last fight, “The Game Boy” captured the vacant WBA International lightweight title for a second time by scoring n eye-popping a fourth round TKO over Joebert Delos Reyes.

Kamote is a former Tanzanian bantamweight champion, but has lost two of his last five fights by early stoppage.

Tagoe vs. Kamote is being promoted by Baby Jet Promotions. 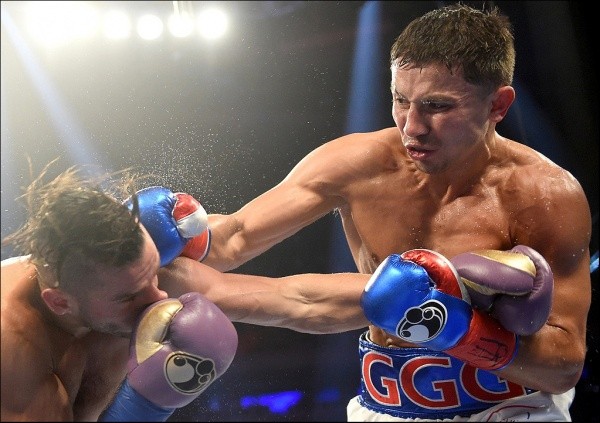