Eddie Hearn was named Promoter of the Year by the World Boxing Association (WBA) in its 2022 awards series. Matchroom Boxing’s manager was deemed the most outstanding in this calendar due to his work on the world stage and the great fights he promoted.

Hearn was in charge of taking fights to many places around the world among which his usual markets such as the United Kingdom and the United States stand out, but he also made great evenings in Mexico, Saudi Arabia, Abu Dhabi, Spain, Italy, among other countries around the world, as a demonstration of the globalization of boxing and the interest it has around the world.

Another important point for Hearn was to have bet on the fight between Katie Taylor and Amanda Serrano as the main event on the night of April 30. It was a very important fight and one of the best of the year that made it clear that women are ready to take center stage and take advantage of every opportunity they are given.

The WBA congratulates Hearn for the great work done, not only in 2022, but throughout his career as a promoter in which he has become one of the most important and influential in the entire sport.

Bivol willing to drop weight class for rematch with Canelo 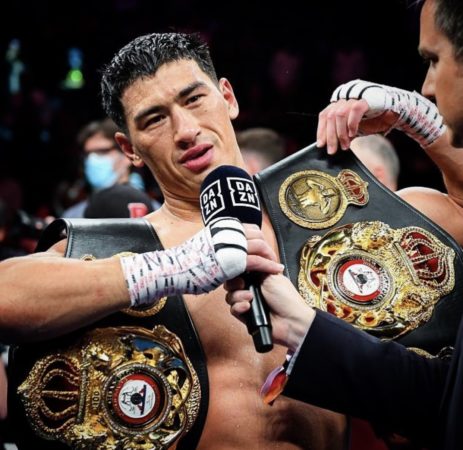