Ryan Burnett suffered an injury in the fourth round of his fight against Nonito Donaire and could not continue the battle, declaring the victory and the Super World Championship of the World Boxing Association for the Filipino, who won his first fight in the division in seven years.

The battle took place at the SSE Hydro Arena in Glasgow, Scotland and with this victory, Donaire (39-5 and 25 KOs) advanced to the semi-finals of the World Boxing Super Series where the South African Zolani Tete awaits him. The winner of this new battle will face the winner of Naoya Inoue and Emmanuel Rodriguez.

In the contest, Burnett (10-1 and 9 KOs) started well in the battle applying his offense with a lot of speed, although he was looking to put on the punishment with his accustomed power, although the unexpected end came thanks to an injury of the Irish fighter who put a knee on the canvas in the fourth round due to a back injury.

Nonito won his first battle in the bantamweight class since 2011, when he defeated Argentinian native Omar Narvaez. During that span, he became world champion at Super Bantamweight and Featherweight. 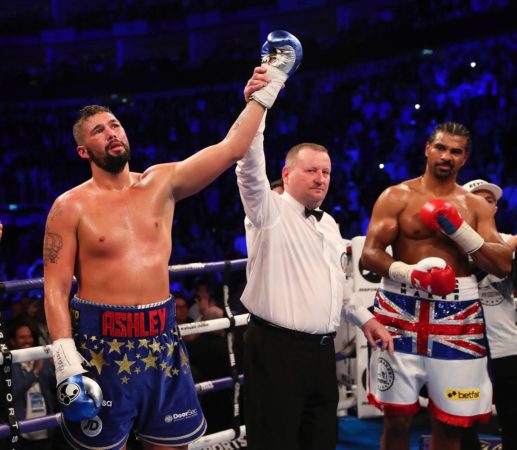