Following their majority draw this July, Giovanni De Carolis and Tyron Zeuge will face off over a scheduled 12 rounds at the MBS Arena in Potsdam, Brandenburg, Germany, on Saturday, November 5. As in their first encounter, which resulted in two scores of 114-114 and one of 115-114 for Zeuge, De Carolis’ WBA World super middleweight title will be on the line.

An Italian, 32-year-old De Carolis is a nine-year ring vet (24-6-1, 12 KOs) who won the WBA belt this January by stopping Vincent Feigenbutz via 11th-round TKO. He’d lost to Feigenbutz in his previous fight, in October 2015, by unanimous decision. De Carolis has only been stopped once, by Max Bursak, who won by eighth-round TKO in June 2008.

His 24-year-old opponent, who fights out of his native Berlin, is a four-year pro (18-0-1, 10 KOs) who won the vacant IBF International super middleweight title in August 2014 by stopping Baker Barakat via ninth-round TKO. Sixth-ranked by the WBA, the undefeated Zeuge twice successfully defended his IBF strap, most recently in April 2015 when he beat Nikola Sjekloca by unanimous decision.

The German, mentored by WBA World light heavyweight champ Juergen Braehmer, injured his left arm in the sixth round of the July fight, but is now ready to rumble.

“I’m very happy that my promoter, Team Sauerland, has delivered me this rematch,” he says. “It was a pity that I injured myself in the first fight, and I believe this cost me the world title. However, this time I will prove that, injury-free, I am the better boxer and will be crowned world champion in Potsdam.”

“As a champion you must be ready for any challenge,’’ says De Carolis. “The first fight was close, but I felt I did enough to win. Initially, I had some problems with his speed and agility, but little by little I was able to adjust and ended the fight in full control. On November 5, I will continue where I left off and defend my world title.”

“The first fight was a great advert for boxing,’’ says promoter Kalle Sauerland. “Tyron deserves a lot of credit for finishing the fight the way he did with an injury. He may have missed out on the belt, but that night he proved to me that he has what it takes to win a world title. On November 5, I believe we will have a new world champion.”

The fight will air live on SAT.1. 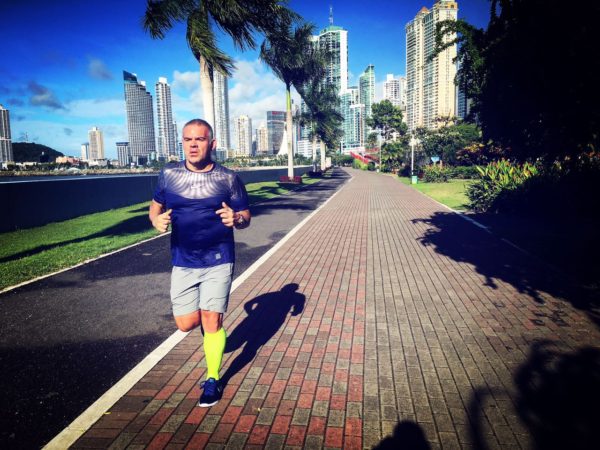