The bidding for the World Boxing Association (WBA) super lightweight eliminator fight between British Ohara Davies and Spanish Sandor Martin, scheduled for this Friday, was cancelled after Martin announced that he would not participate.

The Iberian stressed that he does not intend to take the bout as he currently has other plans for his career.

Now, the ranking committee has started the process to appoint Davies’ next opponent and will be looking for the next available ranked fighter to face the Englishman in this elimination bout.

The name of the next opponent will be announced in the coming days, once the next ranked fighters are spoken to and checked for their availability to take on the challenge. 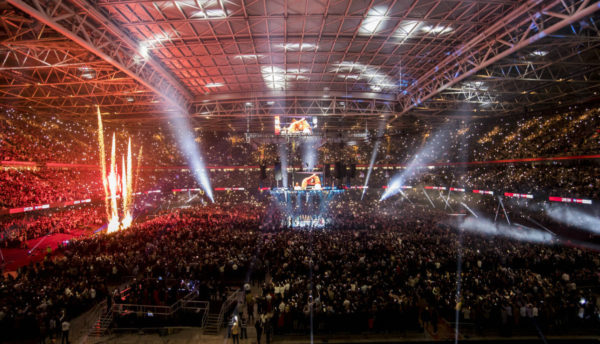