David Avanesyan will defend his interim WBA World welterweight title against Sugar Shane Mosley over a scheduled 12 rounds at the Gila River Arena in Glendale, Arizona, on Saturday, May 28.

A pro since 2009 (21-1-1, 11 KOs), 27-year-old “Ava” won the title by stopping Charlie Navarro via ninth-round TKO last November. First-ranked by the WBA, the Russian has never been stopped, his only defeat coming in his second fight, losing to Andrey Klimov by unanimous decision in July 2009. He drew against Aslanbek Kozaev in March 2013.

Trained for this fight by the legendary Roberto Duran, Mosley promises to “annihilate” the current interim champ.

The bout will air on CBS Sports Network. 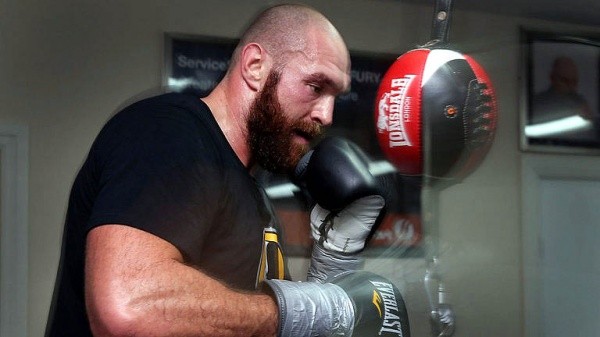