Roman will be going up against Gavin McDonnell (20-1-2, 5KO’s) on October 6th at the new Wintrust Arena in Chicago on a new streaming platform that was part of “The Billion Dollar Deal” that Hearn made with the company for 16 events to be held this year.  The card is an absolutely stacked one and one of the feature fights will be Roman vs McDonnell.

Roman is excited to defend his title on the DAZN card, saying at the press conference “Come October 6 I will be making the third defense of my World title and it won’t be my last one. I wish my best to Gavin and it will be a great fight and a great night.”

#TBT “The Alien”: Modern legend of the ring 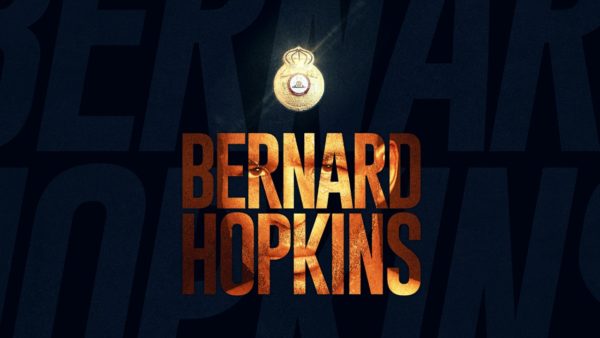