“The parties have 30 days to reach an agreement or the fight will be called to purse bids,” reads a WBA statement. “Both parties were duly notified and are presumed to know the rules of the World Boxing Association.”

Twenty-nine-year-old Crolla, who fights out of Manchester, is a 10-year pro (30-4-3, 12 KOs) who won the title last November by knocking out Darleys Perez in the fifth. “Million Dollar” hasn’t lost since October 2012, beaten by Gary Sykes via split decision. Cement-chinned, he’s only been stopped by Derry Mathews, who won by sixth-round TKO in April that year.

“A very dangerous fight,” according to Crolla promoter Eddie Hearn. But should Crolla succeed in defending his title against Barroso, it would be followed by a unification bout with WBC World lightweight champ Jorge Linares (40-3, 27 KOs), who won the vacant title by knocking out Javier Prieto in the fourth in December 2014. 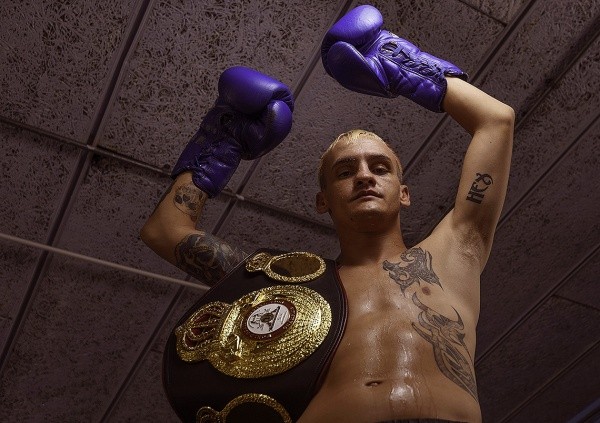