The fight that took place at the Forum, in Inglewood Los Angeles, USA, got complicated in the 4th round for the Panamanian when he fell twice. This did not intimidate him and worked hard to take away the memento from Castellanos when he knocked him down.

In round 10, the Aztecs got a cut in the eye and the ringside doctor suggested to stop the fight. For this reason and according to the WBA Rules, the decision was made by the judges’ score cards who gave a majority decision 94-94, 96-92 y 94-93 for Corrales.

Now, the invincible has a record of 22 wins, 1 defeat and 8 knock outs.

WBA seeds boxing in the regions! 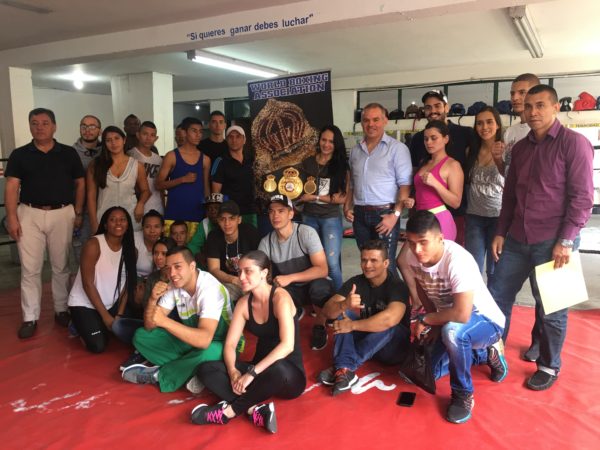