The final scores were 115-113 (Melva Santos) and 116-112 twice (Stanley Christodoulou and Philippe Verbeke), all in favor of Concepcion.

Kono was making the fourth defense of the title he won in 2014. His advantages in height and reach were offset by Concepcion’s aggression.

Concepcion drew first blood, opening a gash over Kono’s left eyebrow in the seventh. The new champion was cut in the 11th.

“Thank God I managed this great victory that I dedicate to the Panamanian people, Roberto Duran and my whole family,” he said. “I am champion and want to fight the best!”

The victory was a culmination of a lifetime of work for “El Nica.” He said he was going to bring the black and gold belt back to Panama … and he was as good as his word.

It was Taguchi’s fourth defense of his title. At 5’6” he towered over the 5-1½” Miyazaki. Using the ring, his legs, and superior reach, the champion worked behind his jab and used smart counterpunching to keep the challenger at bay.

Miyazaki had his moments. But Taguchi had more of them and the best man won. 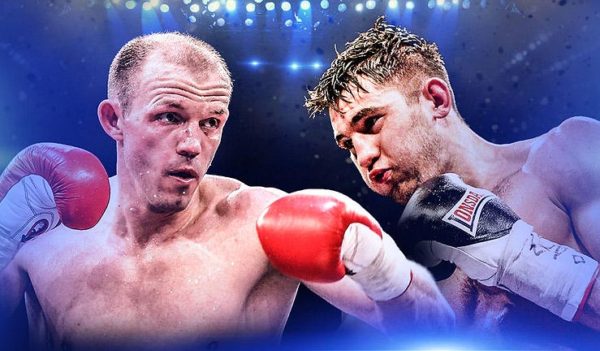