The multi-champion Claressa Shields, one of the greatest female boxing exponents in the world, was honored on Sunday, June 19, by the city where she was born: Flint, Michigan. The local authorities decided to name one of the streets after the champion.

During the ceremony all the neighbors showed their affection to the unified 160 lbs. champion of the World Boxing Association, who will attempt to win the belt she is missing against Savannah Marshall in the following months.

Now she has passed into eternity, not only for having entered the Guinness World Records for being the first boxer to unify crowns in two different weight divisions, but now Claressa Shields Street is added to occupy the GPSs of every inhabitant and visitor who goes to Flint in Michigan. 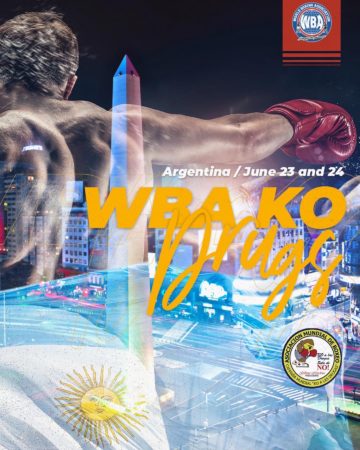