Clara Lescurat will have the first defense of her World Boxing Association super flyweight belt against Naylea Gil Sanabia from Mexico, the main bout of a promising event that was made official a few days ago in Argentina. The event will take place on October 28th at the Buenos Aires Casino.

The boxer from Argentina made her debut in April 2021 and since then she has kept rising when in November of the same year she won the FEDELATIN flyweight belt in Colombia after scoring a technical knockout against Yusbely Torrealba in round number 3. Last March, she faced Nataly Delgado, whom she defeated unanimously to win the WBA super flyweight gold title. And in June, barely 3 months later, she won the 115 lbs. absolute world champion by defeating the Mexican Maribel Ramirez in 10 rounds.

Now Lescurat, 34, who is undefeated in 7 fights with 3 knockouts, will seek to retain her belt against the 24-year-old Sanabia, who goes by the nickname “La Niña” (The Girl). The challenger from Mexicali has more experience with 11 victories, 5 of which were by quick decision, 4 setbacks and 1 draw. 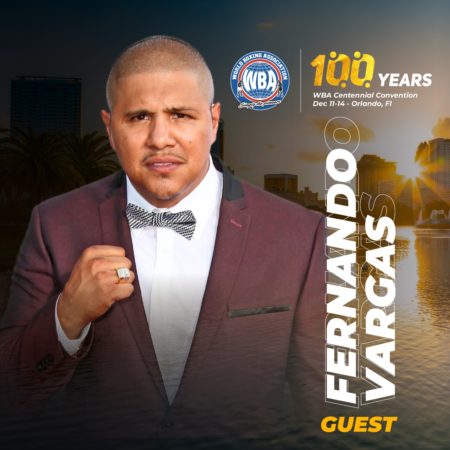