Fighting out of Cologne, Germany, 36-year-old Sturm is a 14-year ring vet (39-5-3, 18 KOs, 1 No Contest) who won the WBA World middleweight title by beating Maselino Masoe via unanimous decision in March 2006, but lost it to Javier Castillejo by 10th-round TKO that July, Sturm’s only loss by stoppage to date. “The Fighter” regained his crown by beating Castillejo via unanimous decision in April 2007.

A Russian, 28-year-old Chudinov is an undefeated six-year pro (14-0, 10 KOs) who most recently fought in September, successfully defending his title against Frank Buglioni, winning by unanimous decision.

Although the rematch was originally scheduled to take place in Moscow on December 12, all systems appear to be go for this coming February 20 in Oberhausen. 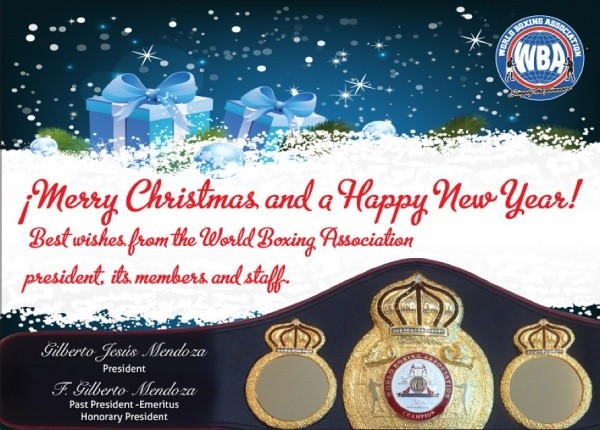