Fighting out of the red corner in black trunks, Chudinov’s superiority was apparent from the start. Both fighters traded jabs in the first, but Chudinov landed the cleaner shots, both upstairs and down.

Buglioni, fighting out of the blue corner in white trunks with gold trim, had some moments in the opening rounds, landing a 1-2 followed by an uppercut which landed flush on the champ’s chin in the second.

Chudinov power and aggression exposed Buglioni’s defensive liabilities. From the third round on he dished out punishment, but Buglioni, with the heart of a lion, to his credit never folded.

In the middle rounds Chudinov was landing at will. Buglioni lit up the crowd in round six with some combinations and a right that appeared to hurt the champion. But whatever advantage he might have gained was dashed by a two-point deduction for hitting after the bell.

At the start of round seven, Chudinov looked lethargic. The lethargy, however, did not last. He made a quick recovery and had the challenger in trouble as the round drew to a close.

Buglioni’s last gasp at keeping the fight competitive was in round eight. After that it was all Chudinov all the time, as he pressured and hurt the game but outclassed Buglioni.

In the 12th and final round, both men were swinging for the fences. But Chudinov was the Sultan of Swat at Wembley Arena.

“I’ve grown after this fight.” Chudinov told BoxNation. “I respect my opponent and he is a very good fighter.”

Buglioni felt much the same way.

“I gave it my best,” he said. “I’d love to fight him again. It was a great opportunity, and Fedor was the better man.” 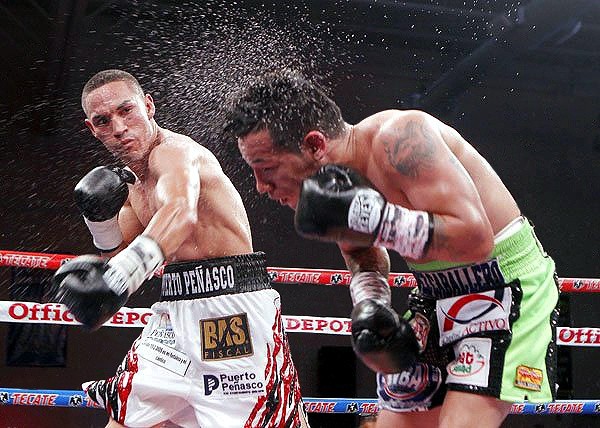