This Thursday took place a very special and original press conference in Moscow, to present the stars of the interim Middleweight 160 lbs from the World Boxing Association title to be held on Saturday in Crimea for which held Dmitry Chudinov with the French Mehdi Bouadla.

Chudinov, interim world champion, will defend his title against the number 12 rated contender, Mehdi Bouadla. Both fighters met at the conference held at the ship badge of the Russian Navy at the port city of Sevastopol.

The supervisor of the fight will be Jesper Jensen, the German Ingo Barrabas will be the referee and judges will be the German Oliver Brien, the Spanish Jesus Morata and Italian Luigi Boscarelli.

Blog: He survived cancer and now wants a world title 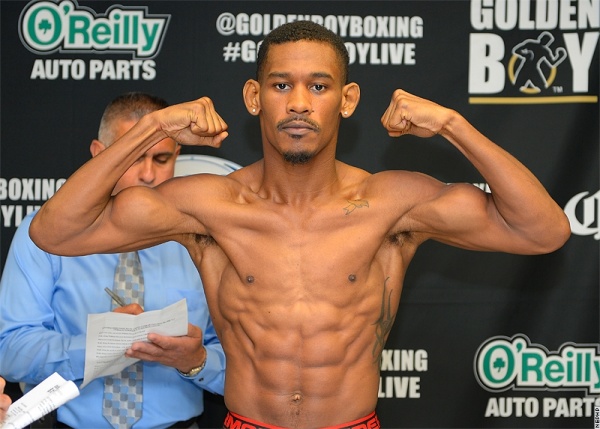