An accidental head butt in the second round injured the defending champion. Chudinov had a cut on his right eyelid that bothered him the rest of the fight, although it did not prevent him from trying to retain his belt for the third time.

Eubank (19-1, 13 KO’s) exploited the situation, he was insistent and kept hurting Chudinov (14-1-2, 9 KO’s). The British challenger did everything he had at his disposal to get the knockout, but the champion did not let him.

Throughout the fight Chudinov punished Eubank, who looked fast between combinations and clinging and was the executioner of Russian who felt near the time of the defeat in the fifth round; however, the Russian was adamant. From the seventh round on Eubank seemed to be dominating the actions.

The referee stopped the fight 60 seconds before ending round 12 and Eubank celebrated it. 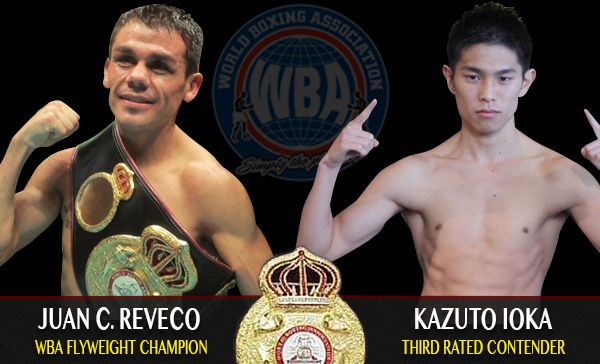