Venezuelan Carlos Canizales will defend his World Boxing Association (WBA) World Light Flyweight Title against Bin Lu of China, in a fight scheduled for July 15th on the Pacquiao-Matthysse card that will take place in Kuala Lumpur, Malaysia.

Canizalez will defend the crown that he won on March 18th against the Reiya Konishi of Japan.

Bin Lu, who is ranked 12th in the division, will seek to make history in boxing via surpassing boxing star Vasyl Lomachenko, who tried to crown himself as champion of the world in 2014 in his second professional fight.

Canizalez not only will put his belt on the line, but also his undefeated record through 21 fights, where he has reaped 20 victories, 1 draw, and scored 16 knockouts. 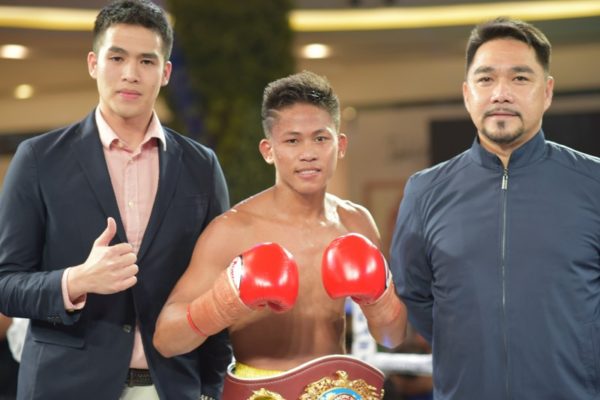