Doubts about the rematch between Gennady Golovkin and Saul Alvarez continue to grow. As the mega-match on Saturday approaches, people keep asking what will happen this time. Both will jump into the ring in a rematch for the World Boxing Association (WBA) Middleweight Championship and predictions have to be reserved in the presence of two of today’s top fighters in the ring.

After their draw last year, the relationship between the two has become much more tense. The exchanges of words and the promises of knockouts have grown, to the point that both want victory at any cost on this second fight.

Different inconveniences caused the delay of the fight, but those months of waiting have been full of information, comments on social networks, and even advertising spots allude to the contrary. All those elements have done their bit to warm this fight.

Canelo was faster in the first confrontation between the two and he plans on taking advantage of the situation again in the rematch to out-speed the Golovkin. His Youth supports him but the work in the gym increased with the goal of improving his physical condition and being able to be more incisive against a fighter who does not slow down like Golovkin. The Mexican wants to recover a world title to continue to the top of boxing and plans to snatch it from “GGG”.

In the case of the Kazakh, he will have the objective of cutting off the ring better on Alvarez and be able to hurt him with his power shots. In addition, he needs to be more aggressive from the first minute to avoid the passages in which his rival took the initiative in his first fight. His 20 title defenses are already a record he shares with the legendary Bernard Hopkins, but to complete one more, he will remain as the lone historical leader, which would occupy a very important place in the history of the middleweights.

None of us felt good with the result in the first fight. Both felt winners and for that reason they arrive much more motivated in this opportunity. Within a month of the fight there were few tickets remaining, which shows the attention that is around the match, which promises to cause a sensation and automatically become the event of the year in 2018. 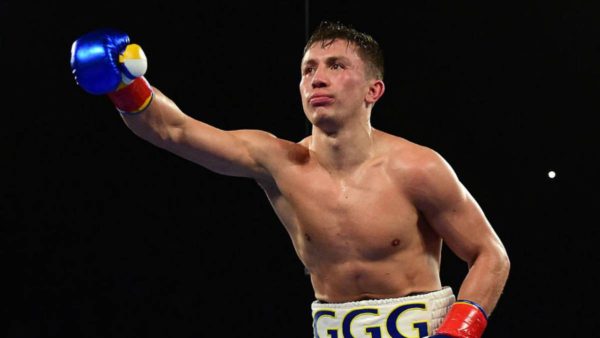