This Saturday, November 23rd, World Boxing Association (WBA) Super World Super Middleweight Champion Callum Smith will be defending his title against John Ryder. The fight will take place at the Echo Arena in Liverpool, England, and be broadcast live on Sky Sports and DAZN.

“Mundo” Smith will be making the second defense of the title he won last September when he emphatically beat George Groves in Saudi Arabia to grab the black and gold crown in a career defining fight for the Englishman.

Since grabbing the title, Smith has defended successfully one time against Hassan N’Dam N’Jikam this June, where he stopped the typically cagey veteran in the third round after three knockdowns while barely taking a punch.

Yet to be completed for fight week for both men is the final press conference, public workout, and weigh-in ceremony. 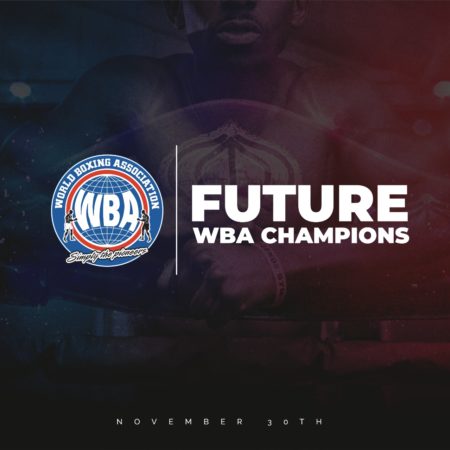 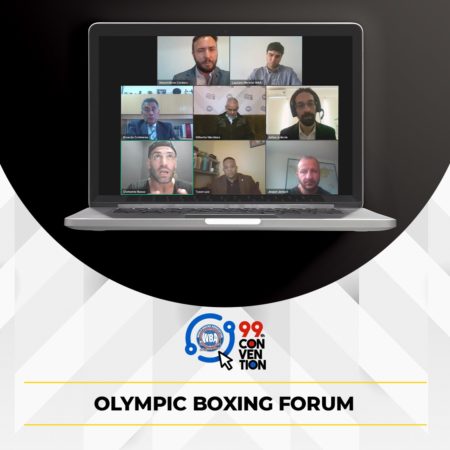 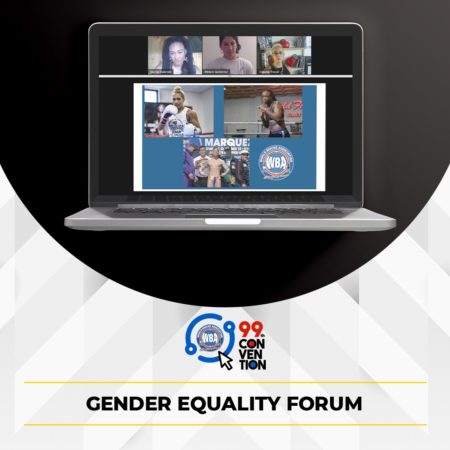 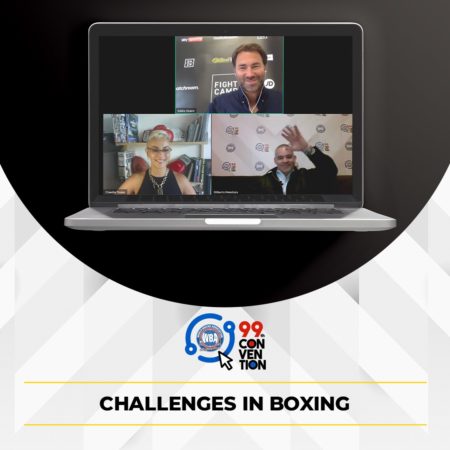