California State Athletic commission appointed the American Tom Taylor as the referee of the World Boxing Association 126 lbs featherweight fight between the defending champion Jesús Cuellar and the challenger Vic Darchinyan, on Saturday at the StubHub Center, Carson, California.

With Taylor were appointed Rubén Carrión, Sergio Caiz and Max de Luca, who will add the scorecards.

Cuellar (26-1, 20 KO) will defend the division regular crown, he won since 2012 whenhe won the interim title by points from Claudio Marrero. This is his fourth defense.

The Armenian fighter has already been flyweight world champion, super flyweight, Bantamweight and now is expected to conquer the featherweight belt on Saturday in California. 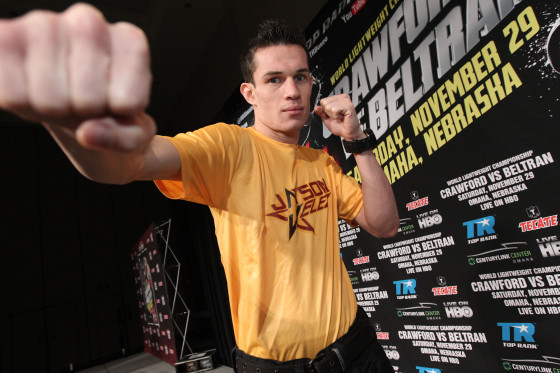