In front of a hometown sellout crowd at the SSE Arena in Belfast, Northern Ireland, Ryan Burnett moved his record to 18-0 with 9 knockouts as he defeated the WBA super champion Zhanat “ZZ” Zhakiyanov via unanimous decision.

The fight was a grueling one as it was hard to pick between the two fighters through the first half of the fight.  “ZZ” came out with his high-output swarming style, making it an inside fight while forcing Burnett into uncomfortable positions at times by not giving him breathing room.

In the end it was Burnetts faster hands and straighter punches as well as youthful stamina that won the fight.  It would seem that the new WBA flyweight super champion has officially had his coming out fight and we look forward to seeing the new star on the big stage again. 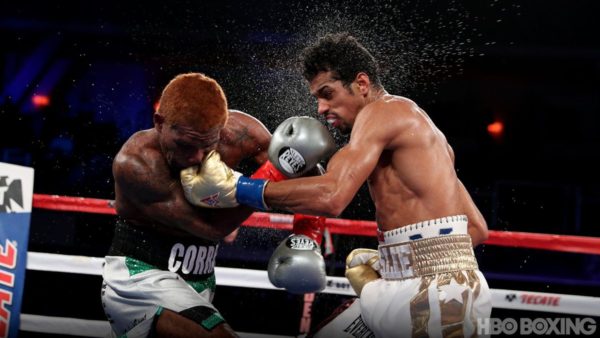