Irishman Ryan Burnett and Filipino Nonito Donaire had no setbacks on the scale this Friday, coming in below the 118 pounds required in their fight for the WBA Super Bantamweight Championship this Saturday at the SSE Hydro Arena in Glasgow, Scotland.

Multi-champion Donaire was the first to climb on the scale, where he came in at 117.7 pounds in his first bantamweight fight since 2011. Burnett followed him on the scales, coming in at 117.8 pounds, virtually the same, for his second defense of the title.

“This is everything I’ve dreamed about. The World Boxing Super Series is what boxing should be, the best against the best,” said Donaire as he stepped off the scale.

“Nonito is an incredible fighter, his numbers speak for him. I’m ready for the best,” responded Burnett, who is favorite to score the victory according to the betting lines.

The winner of this battle will then face the African Zolani Tete in the semifinals of the bantamweights in the tournament of the WBSS. In the other match, the Puerto Rican Manny Rodriguez will clash with Naoya Inoue, also champion of the WBA, for a place in the finals of the contest. The transmission of this billboard in the American continent will be carried out by DAZN. 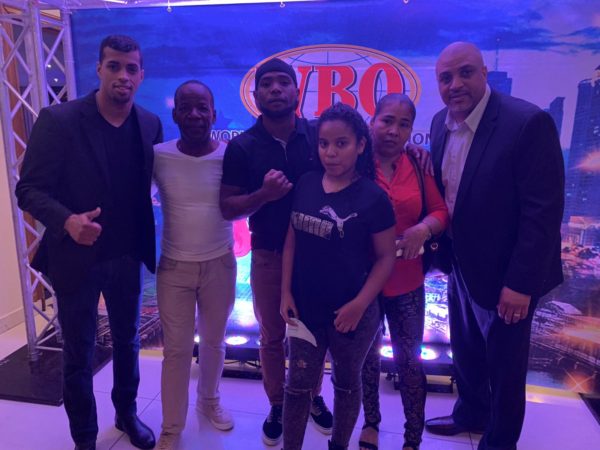