“WBA rules entitle the WBA President and the Championship Committee at their discretion to define a mandatory period. Sergey Kovalev’s Super Champion status was conditioned to an 18-month mandatory defense period. Due to the fact that this period is past due since May 7, 2016 his next opponent must be the certified official contender, Juergen Braehmer.

“Pursuant to WBA rule C.13 — Bout Limitations — the champion may not fight a boxer who is not the official challenger within sixty (60) days of the expiration of the mandatory defense period.

“Based on the above mentioned facts, on behalf of the Championship Committee, we hereby order a thirty (30) days mandatory negotiation period beginning July 20th, 2016 and will close at the end of the business day (- 5GMT) on August 19th, 2016.”

In the event an agreement is not reached, or if any of the parties expresses unwillingness to negotiate, the Championship Committee may call a purse bid. 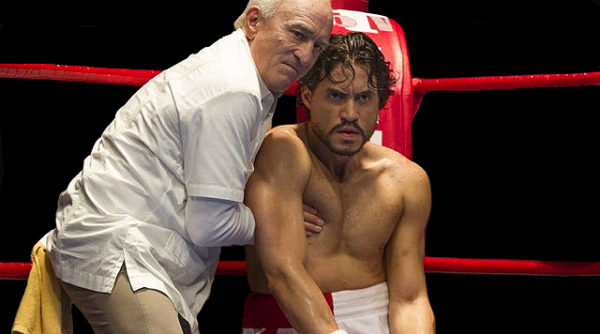