Germany’s Dominic Boesel won the World Boxing Association’s (WBA) light heavy interim title by defeating Sweden’s Sven Fornling by TKO in round 11. The fight took place at the Halle Messe Arena in Hallle, in front of a large crowd.

Boesel was as a favorite in front of his people thanks to his great professional career that gave him the opportunity to fight for the black and gold belt. The 30-year-old fighter was been the EBU champion and now took a big leap by becoming a world champion with this great fight.

The new champion worked hard throughout the fight and in the final part of the fight he was able to get the best part against a tough opponent like Fornling. So, he got a great technical knockout in front of his audience and celebrated his ascent to the top.

For Boesel it was his 30th victory, while he has just 1 defeat and 12 of his triumphs have beenba KO. On the other hand, Fornling ended up with a record of 15 wins, 2 losses and 7 knockouts. 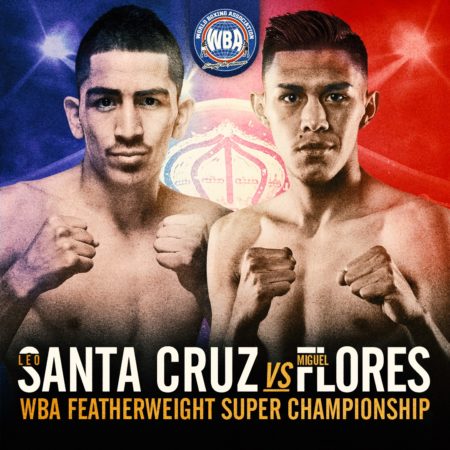