This Saturday, October 12th, World Boxing Association (WBA) World Light Heavyweight Champion Dmitry Bivol will be defending his title against Lenin Castillo. The fight will be taking place at Wintrust Arena in Chicago and will be broadcast on DAZN.

It will be Bivols fifth defense of his title that he won back in November of 2017 against Trent Broadhurst, where he scored an emphatic knockout victory to become champion of the oldest sanctioning body in the world. Since then Bivol has went 4-0 against very good opposition that has ranged from previous world champions to veteran contenders. Bivols last four opponents had a combined record of 103 wins against only 13 defeats, with Dmitry winning handily in all four bouts.

Bivol will be coming into the fight after previously fighting Joe Smith Jr. back in March where he put in an extremely good performance that saw him win a wide unanimous decision against a man in Smith who had previously not been dominated in such a way and who always comes to win.

Lenin Castillo, on the other hand, is coming into the fight with good knockout power in his hands as he has stopped all eight of his opponents in his last eight victories. Castillo has never been stopped in the ring, having only lost two decision bouts in his career to solid opposition. This will be Castillo’s first shot at a world title.

Bivol has a record of 16 wins, no losses, with 11 knockout victories. Castillo, meanwhile, is coming into the fight with a record of 20 wins, 2 losses, 1 draw, and 15 victories via knockout. 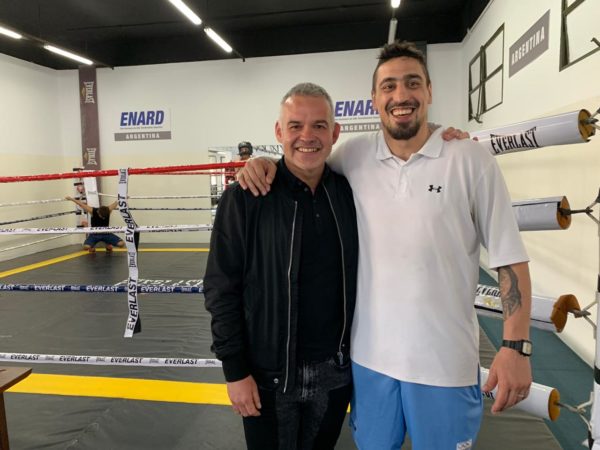