The World Boxing Association (WBA) released its November rankings and also the monthly awards, which went to Dmitry Bivol as Boxer of the Month and Kenshiro Teraji as Honorable Mention.

Bivol returned to the ring last November 5 in Abu Dhabi to fulfill his mandatory fight and retained the WBA Super Light Heavyweight Championship with a dominant win over Gilberto Ramirez, who he took away his unbeaten record.

The 175 lbs. champion continues his dominance in the division and defeated an opponent who looked like a very complicated challenge on paper, but whom he was able to dominate in the ring thanks to his speed, his good boxing and his punching power.

In Kenshiro’s case, he took the WBA Super Light Flyweight belt from Hiroto Kyoguchi on November 1 with a spectacular knockout in the seventh round. The Japanese showed the reason why he is considered the best in the world in his category and now owns two world championship belts.

The WBA rankings can be viewed in the corresponding section of the pioneer body’s official website. 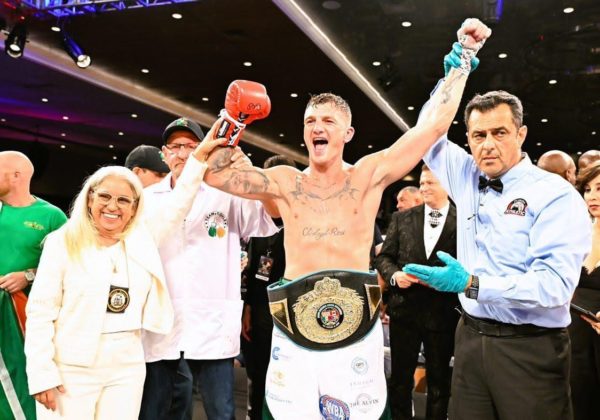