Light heavyweight Unified champion, the historical Bernard Hopkins, was chosen as the Fighter of the Month for the World Boxing Association.

Hopkins defeated and stripped of the WBA belt the Kazakh Beibut Shumenov on the scorecards, on April 19 in Washington DC.

The honorable mention was gien to the also unified welterweight Floyd Mayweather Jr, who defeated the Argentine Marcos Maidana on May 3 in Las Vegas.

During the period from April 6 to May 3, 2014, the WBA sanctioned a total of eight world title bouts.

Weigh-in done and everything is ready for "The Challenge" 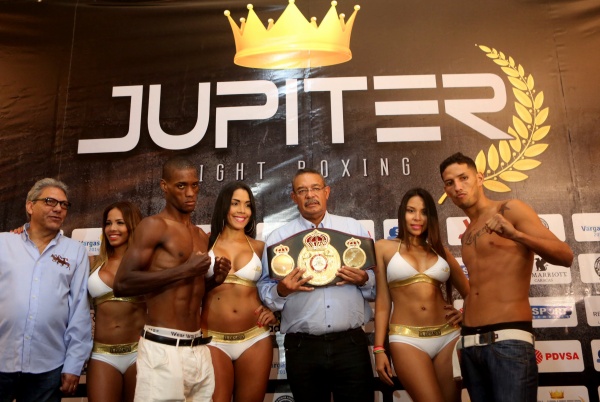