“Explosive Test” has a high-caliber main event with the fight between Jeovanis “Meke” Barraza and Gabriel Maestre. However, the card has other very interesting fights, among which stands out the Colombian native Rober Barrera against the Venezuelan Josber Perez.

Ranked at flyweight by the World Boxing Association (WBA), Barrera will be measured in his quest to move up in class to a world title opportunity. In the gymnasium of the company Quadrilateral in Barranquilla, Barrera works focused on going out with his hand up and talked about what his next fight will be.

“Being in front of my people brings me pressure because I’m the favorite and people expect a lot from me. But I feel good, the preparation has been excellent and I know that everything will turn out well on the ring,” said the Colombian, who has already fought for the world title in the past.

It has been said that although Barrera is also ranked by the WBA, his experience in important fights and the fact of being at home make him the favorite, but he pays little attention to those comments.

“I will never belittle a rival. Josber is a good fighter and I am preparing to give my best, no matter who my rival is. To win I have to work very hard and take the fight responsibly,” continued the fighter of 22 wins and 2 losses.

The fight between Barrera and Perez will be the pre main event of the card. “Explosive Test” promises to be one of the most remembered boxing events in Colombia thanks to the production and the quality of the fights.

Kyoguchi retained against Nakoon in Japan 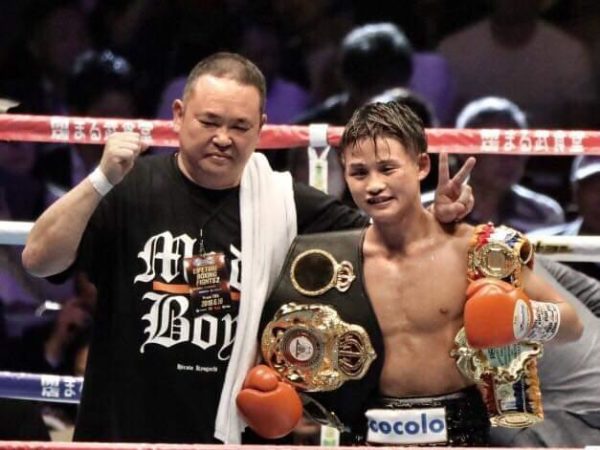