The World Boxing Association (WBA) Championships Committee has scheduled the auction for the fight between the Super Cruiserweight Champion Oleksandr Usyk and challenger Denis Lebedev next Thursday, March 28th, at the offices of the Ocean Business Plaza, the Aquilino de la Guardia Avenue, in Panama City.

All the parties involved were duly notified and their presence is expected to dispute the rights of the fight between the Ukrainian champion and the Russian champion in recess. The bid, which will take place at 11:00 AM local time, will have a participation amount of $ 10,000, while the minimum amount to be offered will be $400,000.

The purse split will be distributed in 75% for Usyk, while the remaining 25% will be for Lebedev. The continental director of the WBA, Panamanian native Aurelio Fiengo, will be in charge of directing the auction which was initially scheduled for March 12th but had to be postponed for logistical reasons.

Usyk is one of the best pound-for-pound of today and is preparing for the second defense of his belt. Lebedev is the champion in recess since 2017, with the Russian having the right to face the champion of the World Boxing Super Series, which Usyk won over Murat Gassiev last year. 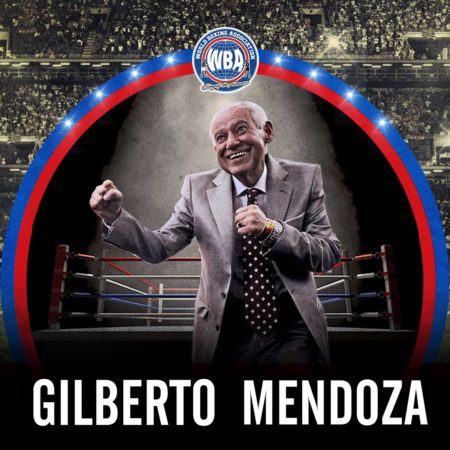