Saturday night at the Manchester Arena, in Manchester, Lancashire, United Kingdom, WBA World lightweight champion Anthony Crolla (31-4-3, 13 KOs), the Pride of Manchester, England, successfully defended his title by knocking out Ismael Barroso (19-1-2, 18 KOs), the hard-hitting southpaw from El Tigre, Venezuela, with a right to the body at 1:31 of round seven of a scheduled 12.

Barroso went on the offensive at the opening bell. He was looking to end it early. Crolla ate punches, but got stronger as Barroso began to tire.

The Mancunian iron man took control of the fight in the fifth.

A right to the body in round seven dropped Barroso to the canvas. The referee, John Howard Foster, counted him out.

“It got my back up that people said that I would avoid Barroso,” said Crolla when interviewed by Sky Sports. “I’m improving all the time and tonight I’ve shown that I’m up there with any lightweight in the world. Barroso hit me as hard as I’ve ever been hit but I knew exactly how the fight was going to go.”

The fight was a thing of beauty.

“This is my house,” said Crolla, “and nobody comes into my house and takes what I’ve got.

“These are the sort of fights you come into boxing for.” 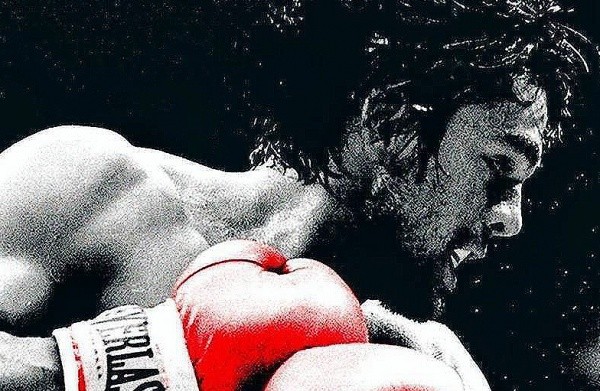