Saturday night at the Oracle Arena in Oakland, California, Andre Ward (29-0, 15 KOs), the fighting pride of Oakland, in his first fight at light heavyweight, won a unanimous decision against Sullivan Barrera (17-1, 12 KOs), from Miami, Florida, by way of Cuba, after 12 rounds.

Ward had not fought in nine months but was the favorite going in. He has not lost a fight in 20 years, amateur and pro, and the manner in which he cleaned out the super middleweight division in the Super Six tournament looms large in the legend of S.O.G.

Barrera was seen as a good test for Ward at light heavy. He had an impressive amateur career boxing for the Cuban team, going 285-40. He is technically sound and somewhat heavy-handed. But Barrera had never shown the elevated boxing IQ one needs to defeat a bona fide boxing master.

Fighting out of the black corner in black trunks with white trim, it took a few rounds before Ward could find his rhythm. Ring rust and fighting at a heavier weight have slowed him down somewhat. He did what he needed to do, Ward always does what he needs to do, but he looked impressive only as the rounds progressed and Barrera faded.

Fighting out of the red corner in white trunks trimmed in red, Barrera fought well and fought nobly, but he was in way over his head against Ward. He won a few rounds. There were some notable exchanges. Ward was pretty banged up when it was over. But there was never any doubt about who would win.

With a blockbuster against WBA/IBF/WBO light heavyweight champion Sergey Kovalev looming, the bout with Barrera was a test of sorts and, having failed to make a statement by stopping the Cuban, despite dropping him in the third round, produced endless speculation as to how Ward would fare against the Russian knockout artist.

Ward said after the fight that it’s “when, not if” he fights Kovalev, but he needs another fight, and perhaps even a tougher fight, before he’s ready for that challenge.

“I’ve been focusing on Sullivan Barrera. I couldn’t think about anything else. There is no second fight, there is no shot at the title if I didn’t handle business tonight, so now I can focus on that.”

Kovalev was ringside, scouting Ward and oozing confidence, looking for all the world like the cat that ate the canary. He has never faced anyone as accomplished as Ward, which is why this fight is so intriguing.

“I felt that he would stop Barrera early,” said Kovalev. “But Barrera did better than I expected. I’m very happy that he won and it takes me one more step to our possible fight. It’s possible because we have to win one fight more, then after that our fight.

“He looked very good, but I know that he can look much better. He didn’t show his entire arsenal because he was off so long. It will be an interesting fight when we meet.”

When asked what he learned from Ward’s fight with Barrera, Kovalev said, “I saw that I can touch him. In the ring I will show exactly what will happen.” 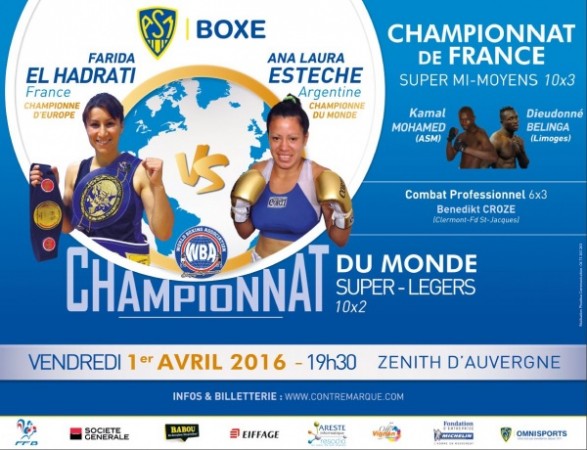