The World Boxing Association sanctioned 66 title fights in 2013; in addition to 10 intercontinental, 8 international and one continental fight.

30 of the 66 title fights were for the regular championship, eight were super championships, nine unifications and 19 were interim title.

There were 9 fights ending in TKO, 9 reached the limit, three ended in split decision. There were six KO’s, two majority decisions and one draw.

As for the interim there were six TKO, three KO, four unanimous decisions, two split decisions and two majority decisions, one technical decision and one draw.

Who fought the most
Kazakh Gennady Golovkin is the only with 4 world title fights in 2013.

Japanese fighters Koki Kameda, Kazuto Ioka, Ryo Miyazaki (who relinquished before his title before his third fight of the year); the Argentinean Juan Carlos Reveco and Indonesian Chris John (who lost the belt in his last fight), carried out three bouts for WBA title in 2013. 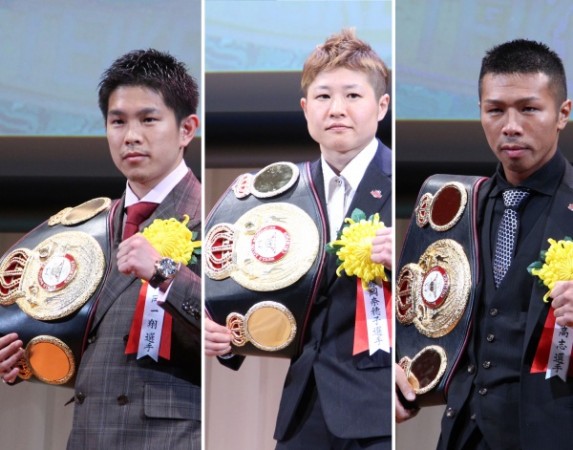