The World Boxing Association (WBA) Championships Committee called the fight between Alberto Machado and Rafael Mensah for the WBA Super Featherweight Title, which is currently held by Machado, to a purse bid on February 19.

The minimum for this purse bid is 120 thousand dollars with 75% in favor of the champion, while the challenger will receive 25%. In this way, the Championships Committee enforces the resolution issued last November.

Machado won his 130-pound world title in October 2017, when he beat Panamanian Jezreel Corrales by knockout in the eighth round. The Puerto Rican fighter has a record of 19 victories, does not know defeat and has won 16 fights by knockout. For his part, Mensah has an immaculate record of 31 wins and 23 knockouts.

Both parties were duly notified. The purse bid will take place on February 19 at the offices of the WBA located in Panama City. 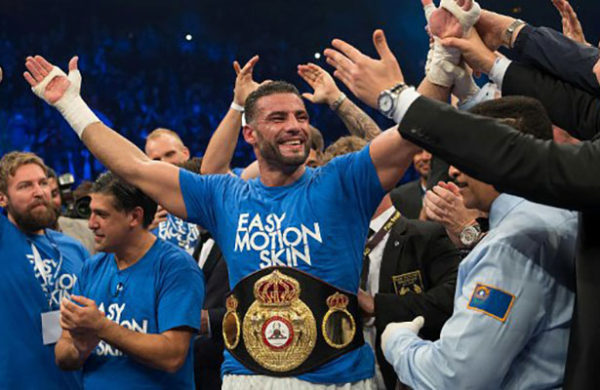