The auction for the match between American champion Daniel Roman and mandatory challenger for the super bantamweight title of the World Boxing Association (WBA), Murodjon Akhmadaliev, was held in the morning on Tuesday of this week at the offices of the WBA, located in Panama City, and the Uzbek team was left with the rights to organize the fight.

Oleg Igorevich Kovalchuk, member of the promoter World Of Boxing, which represents the challenger, won the rights of the confrontation for an amount of US $ 145,000.00 with three possibilities of places and dates.

The cities proposed by the winner of the auction were Tashkent, Uzbekistan, for September 21st of 2019; St. Petersburg, Russia, September 28th of 2019; and Los Angeles, California, on September 14th of the current year.

According to the regulations of the WBA, the winner of the auction has 20 days from today to send signed contracts with all the details of the fight.

The statutes of the WBA must be fully known by those involved to avoid confusion in the fight pacts of world championships. 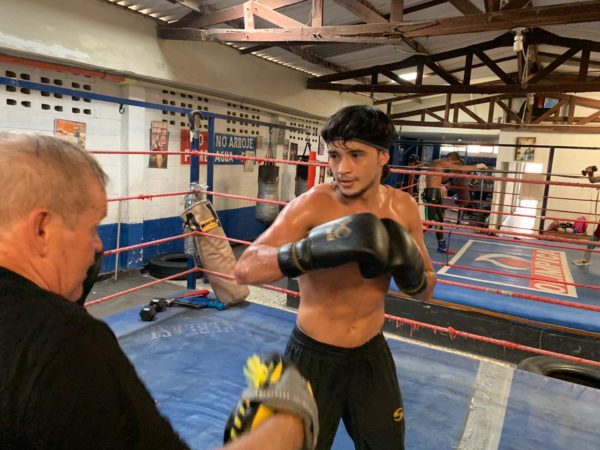