Akhmadaliev, who was shorter, had to use his speed from the start and work in a shaky way to avoid the blows of the former champion. “MJ”, as the left-handed fighter is nicknamed, knew how to work from low to high and win really close rounds to tilt the judges’ decision to his side.

Fierce exchanges were combined with good movement in the ring by both fighters, making it difficult for the judges to score each round. However, from round 9 onwards, Akhmadaliev was able to get the better of the game and define the actions.

At the age of 25, the Uzbeks won his first world crown, while still undefeated in eight matches, six of them by knockout. Roman, on the other hand, left his record in 27 wins, 3 losses, 1 draw and 10 knockouts.

Rosario is WBA's Fighter of the Month 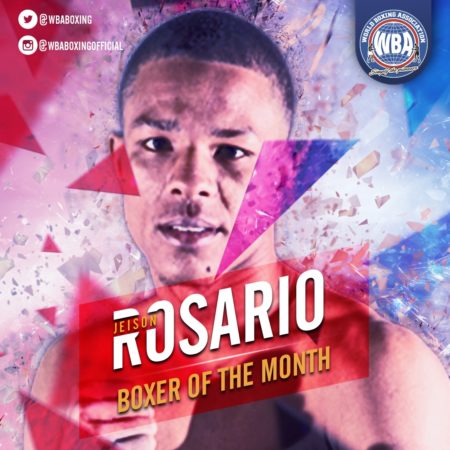